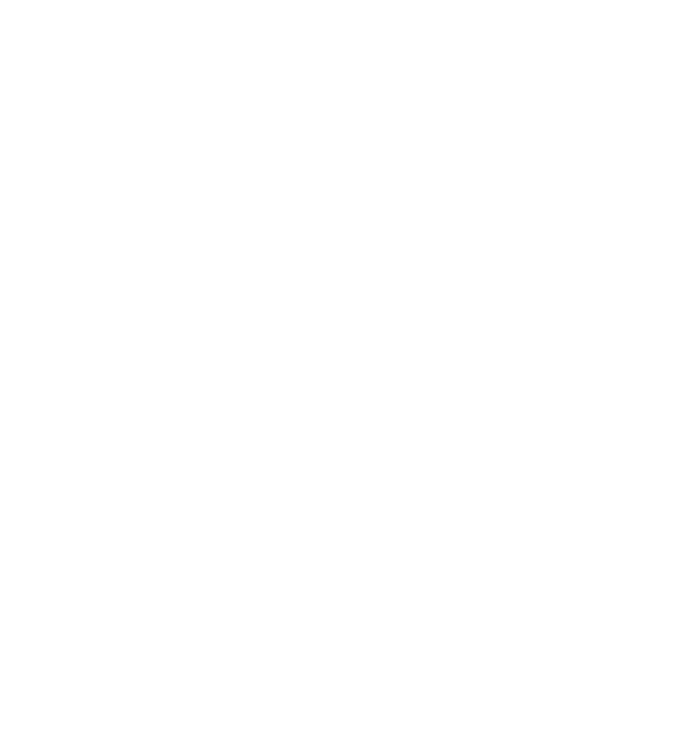 Constructed from 1935 to 1937 by philanthropist Doris Duke (1912-1993), Shangri La was inspired by her extensive travels throughout North Africa and Western, Central, South and Southeast Asia, and the landscapes of Hawai‘i. Over the course of 60 years, Duke assembled an impressive collection of nearly 4,500 artworks, cultural resources and architectural designs through commissions from artisans, purchases from dealers and bazaars, or received as gifts. The collection is particularly strong in ceramics, wood, glass, and textiles from 1600 to 1940 CE.

As part of her lasting desire to promote the study and understanding of the art and cultures experienced during her travels, Doris Duke directed in her will that Shangri La be "available to scholars, students and others interested in the furtherance and preservation of Islamic art and make the premises open to the public.” In 2002, Shangri La opened as the only museum dedicated exclusively to Islamic art in the United States.

While Doris Duke’s interest in Islamic art was progressive and visionary, how Islamic art has been collected and presented remains a topic of ongoing discussion and debate. Shangri La’s approach to art reflects the shared commitment of the Doris Duke philanthropies to the values of diversity, equity, inclusion and social justice as ongoing, active engagements in funding areas, grantees, museums, centers, board and staff.

The term "Islamic art" encompasses a wide range of works created by artists and makers across cultures, geographies and time periods for a variety of religious and secular purposes. While faith in Allah (God) unites more than one billion Muslims worldwide, Muslims speak many different languages, are of many different cultures and live in many different countries. Local traditions figure strongly in Islamic art production. Much of the art on display in Shangri La was made by or for Muslims and non-Muslim alike. This has led to a diverse, vibrant and ever-evolving set of artistic styles that comprise the arts of the Islamic world. These characteristics can be seen in the making, material, use, and/or  form of an object.

This map demonstrates the total Muslim population per country.

In 1935, Duke married James “Jimmy” H.R. Cromwell in New York City, and the couple embarked on a honeymoon tour of the world, spending significant time in the Middle East and Asia. Duke amassed a sizable collection of art throughout their travels. They concluded their trip in Honolulu. During their stay, Duke famously befriended the Kahanamokus, a prominent Native Hawaiian family, who quickly became an integral part of her social circle and introduced her to surfing and Hawaiian life.

Finding herself captivated by the cultures she experienced during her honeymoon as well as by life in Hawai`i, she commissioned a home in Honolulu to be designed by Marion Sims Wyeth (1889-1982). Shortly after, the construction of what would become Shangri La began. Taking an active role in developing the plans, Duke intended the design to be influenced by the Islamic artworks she had collected during her travels and envisioned a growing collection that would be shaped in turn by the architecture. In addition to commissioning local Hawaiian designers and artisans, she also hired traditional craftsmen from India, Morocco, Syria and Iran.

Shangri La retained a permanent place in Duke’s life, and she continued to acquire and commission artworks for the seasonal home over the course of several decades.

The only child of James Buchanan Duke, a founder of the American Tobacco Company and Duke Power, Doris Duke was a lifelong philanthropist. In her will, she directed that her legacy advance specific charitable causes. Today, this work is carried out by the Doris Duke philanthropies, supported by the Doris Duke Foundation. The mission of the Doris Duke Foundation is to improve the quality of people's lives through grants supporting the performing arts, environmental conservation, medical research and child well-being, and through preservation of the cultural and environmental legacy of Doris Duke's properties.

Shangri La is within the ‘ili (subdivision) of Kapahulu in the ahupua‘a (land division) of Waikiki, in the moku (district) of Kona, on the mokupuni (island) of O‘ahu, in the paeʻāina of Hawaiʻi. It is with mindfulness and gratitude that the museum acknowledges this `āina (sacred land) as an indigenous space whose kānaka`āina (original people), are today identified as kānaka maoli (Native Hawaiians). Shangri La further recognizes that her majesty Queen Liliʻuokalani yielded the Hawaiian Kingdom and these territories, under duress and protest, to the United States to avoid the bloodshed of her people; peaceful and inspiring acts of kānaka maoli protest, assertions of sovereignty, and practices of cultural healing and rising continue today.

Learn about the history of the collection.

You are leaving Shangri La.